Trailer | The Jews Of Corfu 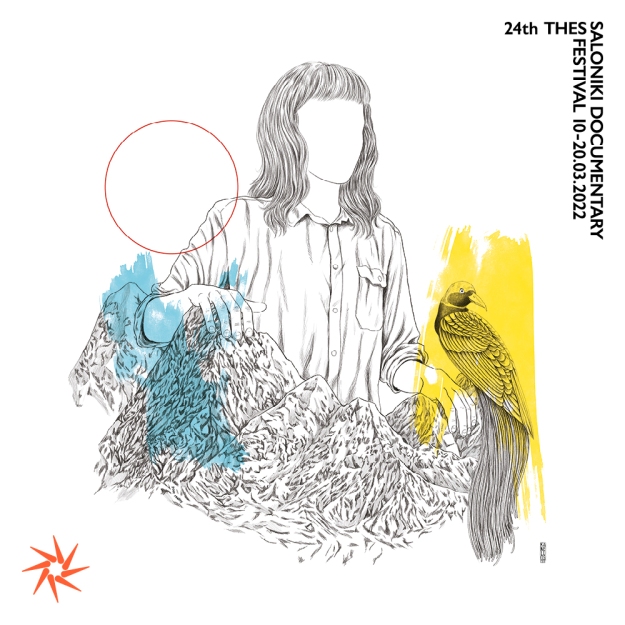 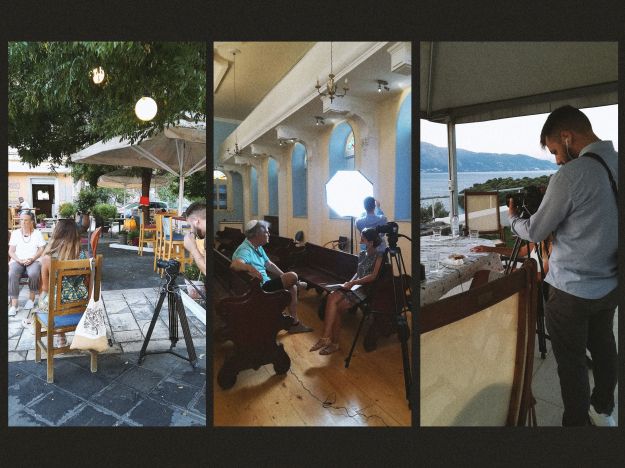 The Jews of Corfu | Link to festival & online screening in Greece (only in Greece) – https://www.filmfestival.gr/en/movie-tdf/movie/14310

Jews of Corfu: A population group that was an important part of the island, participated in the formation of its history, and contributed to the development of trade and economy. But the tragic events that befell them were added to the black pages of human history. 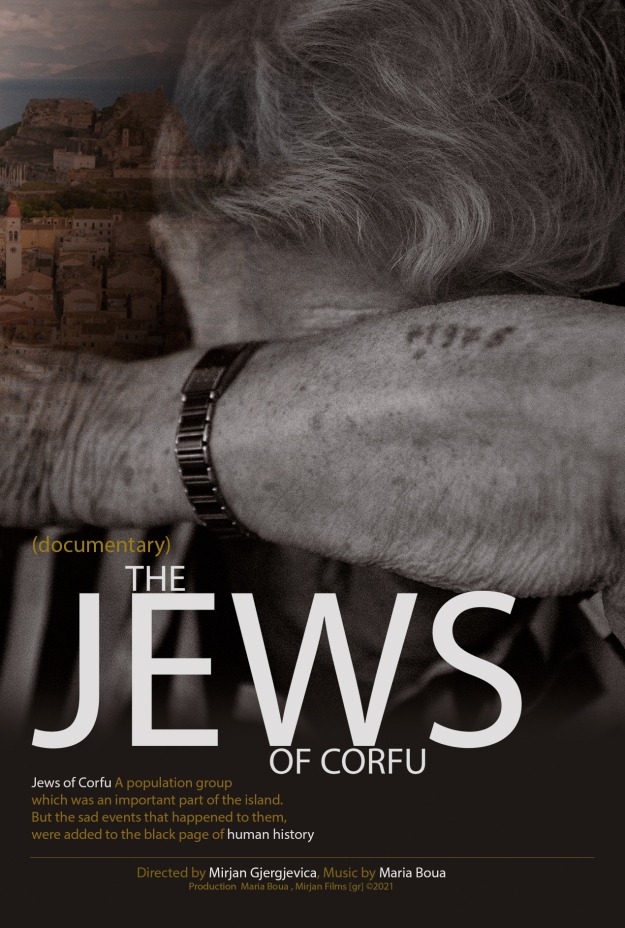 ‘Helping this production was absolutely worth it …’ – Michel van der Burg  😉

Powerful documentary , both visually and the sound – filmed in an innovative way, combining ambient sound and stories told outdoors with the Mediterranean background – in public spaces, the streets and Corfu synagogue – with an excellent film score – that is especially impressive how it manages to accompany the viewer in scenes of holocaust atrocities. The history of the Corfiot Jews – a mixture of Pugliese (from south Italy) and Romaniote (from Greece) is told in vivid detail from the Middle Ages to today. I watched this fast paced film twice, last premiere weekend, to fully grasp the whole picture.